What is the Fed? 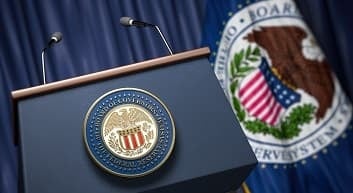 If you’ve ever opened up a savings account, taken out a loan on a car, or cashed a check, you’ve had personal experience with the banking system. All credit unions, banks, and other financial institutions are a part of this system. Among other things, it gives people a place to save their money, helps consumers with their investments, and gives out loans for homes, cars, and more. And at the head of it all sits “the Fed,” overseeing the banking system in the United States.

What is a Central Bank?

There are banks, and then there is the Bank. A central bank functions as the Bank, so to speak. Today, the majority of countries have a central bank of their own. Most central banks around the world share certain responsibilities. A few common ones are:

*In the United States, federal credit unions such as Cyprus are directly regulated by the National Credit Union Administration (NCUA) rather than the Federal Reserve. Though monetary policy created by the Fed can still carry over to credit unions, such policy may be enforced by the NCUA.