What Is a Federal Credit Union? 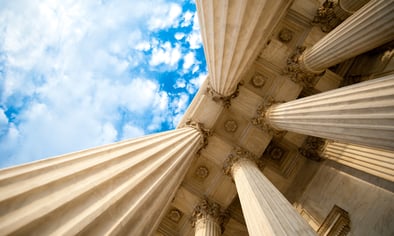 Though we are often referred to simply as Cyprus Credit Union, the full name of our financial institution is Cyprus Federal Credit Union. Not all credit unions are federal credit unions. So, what is the difference?

It all comes down to charters. A charter is a license to operate. A credit union may have its charter issued either by the state it operates in or by a federal agency called the National Credit Union Administration (NCUA). The Utah Department of Financial Institutions (DFI) issues state charters to credit unions and banks in Utah. If a credit union has received its charter from the DFI, it is then regulated by the state. However, if a credit union’s charter has been granted by the NCUA, then it is regulated by the NCUA. These are known as “federal charters.”

Cyprus was granted its federal charter in 2003. Prior to that, it had been chartered through the state of Utah since 1935.